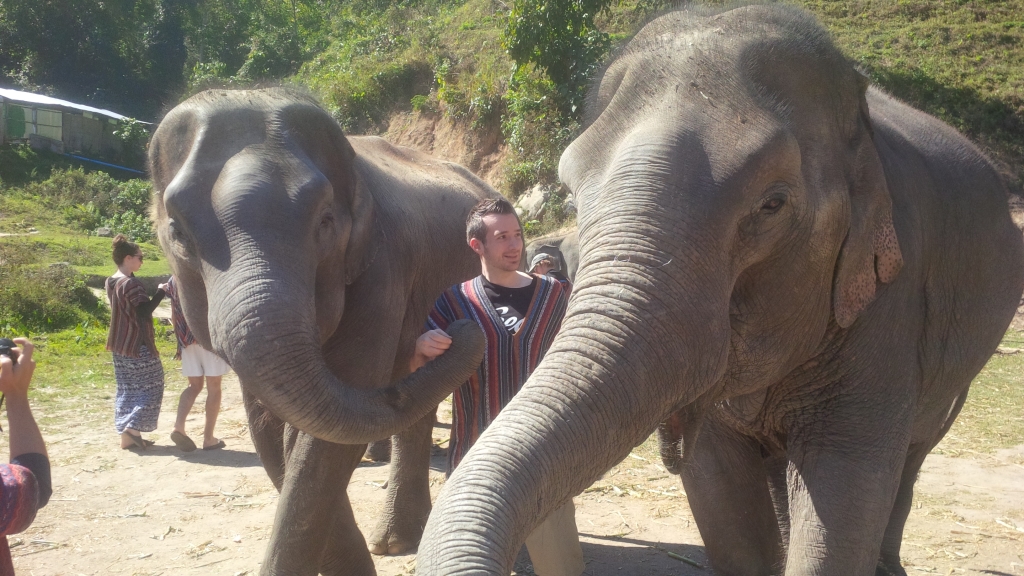 After getting to know some countries in South America, I was particularly attracted by Asia as the next destination. As it is known that a large number of tourists move to Thailand, this country should be my first destination in Asia. In addition, every January there is a big event for digital nomads that has been attracting my attention for some time. So in mid-January 2018 I flew to Thailand, to the city of Chiang Mai, and visited the 4th Digital Nomad Summit, which attracted more than 400 digital nomads from all over the world (photo 3). I had to stay in Thailand for 3 months, but due to my non-existent visa, I had to leave every 30 days. I took the opportunity to visit the two countries Malaysia & Cambodia.

During my first visit to Thailand, I met a woman who was busy building her own beauty brand. She had already established a good sales structure via a Thai shopping TV station and street vendors, but nothing was happening in the field of online marketing.

Although she had already hired employees for the topic of online marketing, whose work was primarily limited to the posting of posts on Facebook. There was neither conversion tracking, an online shop nor any other measures to control the success of the advertising budget used.

After a short stay in Germany, I flew back to Bangkok to take on the project “Online Marketing for ONICE Beauty”. At the ONICE Head Office, I gave a lecture on online marketing, which was synchronously translated into Thai, got to know the team and decided on request of the managing director, to participate in the online marketing success of the young company from now on.

Specifically, this meant creating a new website including a shop, implementing an affiliate program, revising the entire advertising strategy (including budget planning, target group definition, and AD creation). All measures were based on detailed competition and keyword analysis. The launch of the new website and the marketing measures should be January 1, 2019.

In picture number 5 I am with the well-known Thai actor Nirut Sirichanya, who appears on Thai Shopping TV as a testimonial for the ONICE hair growth serum (became after 3 months the “best selling product” of the shopping channel). In addition to countless appearances in Thai film productions, Nirut is also known from Hollywood productions such as Hangover 2, Ong-Bak 2 and 3, etc. 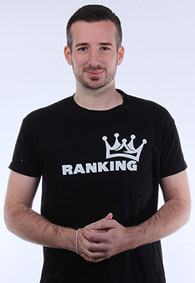